It's about time I started some serious sculpting. I'm no stranger to digi sculpts thanks to Mudbox,  but I have never considered doing any serious sculpting with it since it's a poly subdivision sculpting program. The more I subdivide to get more details, the more chance the program could slow down or even crash due to the massive number of polygons it creates. 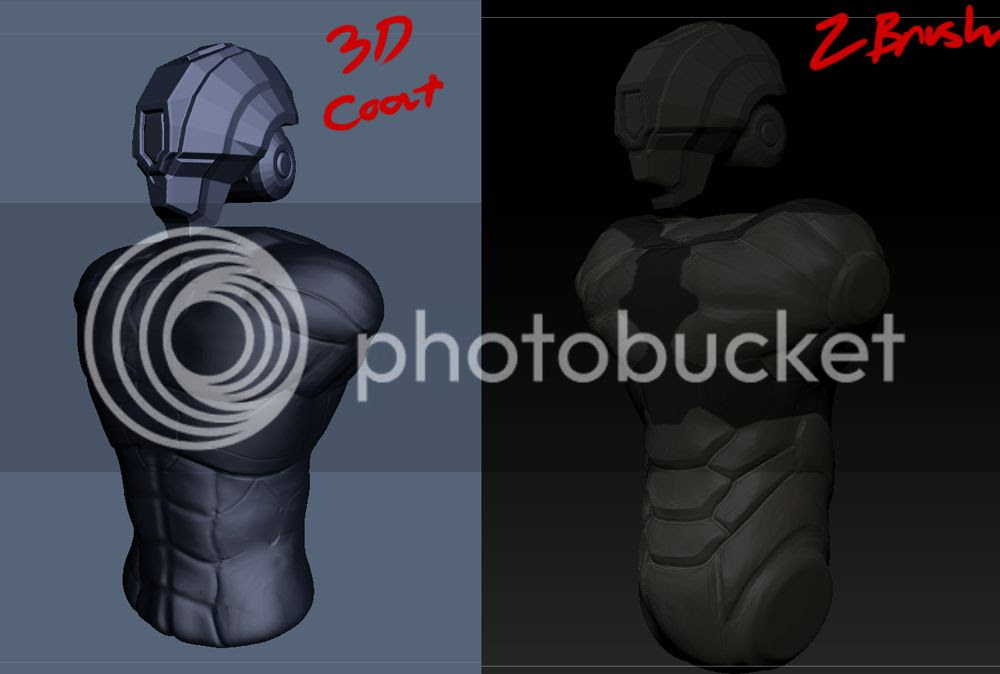 With 3DC and ZB I can freely(to some degree) subdivide or resample the models without having to worry with crashes and long loading times. Having used 3DC before(mainly for UV unwrapping), It was obviously going to be my first choice. Moving around its viewport is no different to other 3D programs I've used, and most of the controls are easily accessed, allowing for a fast workflow. For example, adjusting brush properties like size and strength is done just by holding ctrl+right click and dragging the mouse horizontally(resize) and vertically(strength). Things couldn't get simpler than that.

Everything was going well sculpting in 3DC, until I learned that it doesn't have a mask painting tool. I've been scratching my head over this feature in 3DC called vox layer, and why the developers didn't implement it to create masks. Vox layer is basically a new mesh that is extracted from an underlying mesh that was painted with "freeze".

To simplify what I'm trying to say, why can't the "freeze" painting method be used for masking too.... 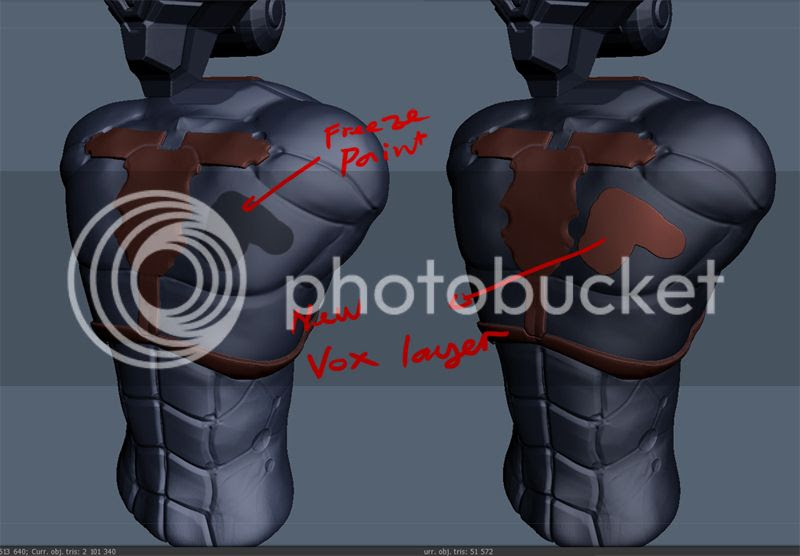 Like they do in ZB. You can paint masks in ZB and the masks can also be used for extractions. That feature alone is enough reason for me to give ZB a try, despite its fucked up interface - someting I'd rather not talk about. 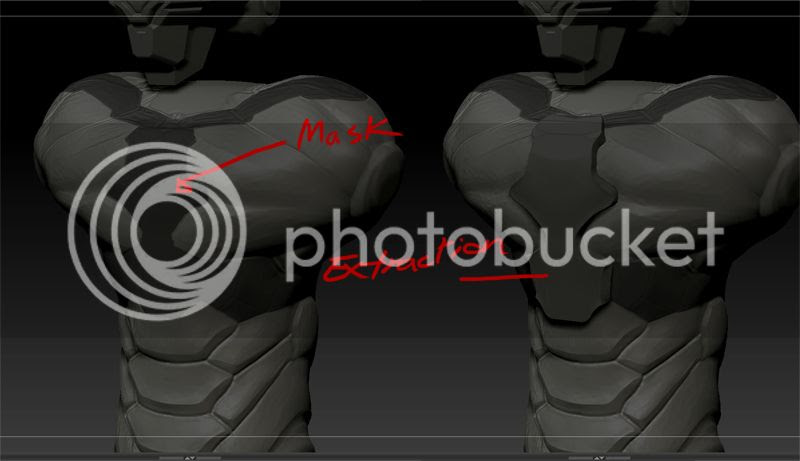 Redoing the design of my character from last year, this time going someting that requires extensive use of a sculpting program(3DC or ZB). I did my best to avoid incorporating the human muscle structure on this design otherwise I'll might end up with something that resembles the Crysis Nanosuit or the Ninja from MGS. 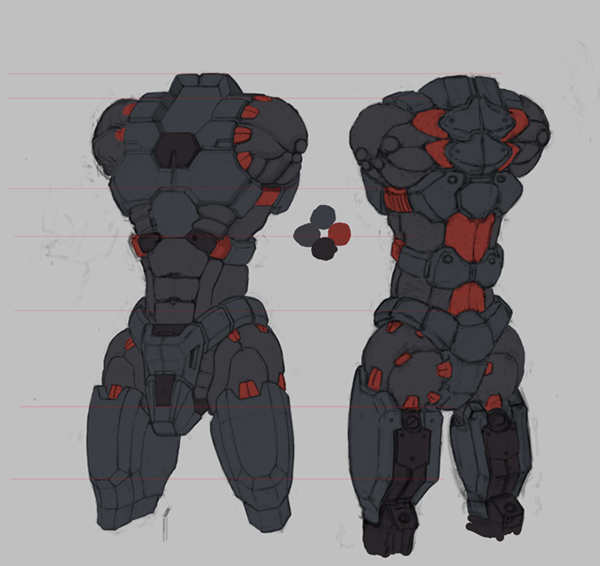 Back in the Red

Missed out on the Comiket 83 fanzine and somehow it feels pointless to resume work on RedEye. But I'm trying to look ahead in the future. I may end up using him for a project later on after having learned so much in 3D animation this year. Summer vacation is near so I'm planning to start storyboarding and work on a couple of new ACs once I'm done with RedEye.

Right now it's all about retexturing.  I'm not going to repeat what I did last time when I tried to fit all of the object's UVs in a single 4K map. This time I'm using 2K maps but with fewer objects sharing it. Textures turn out cleaner and less blurred/ pixlellated when redered up close. The head itself has a 2K map of its own. 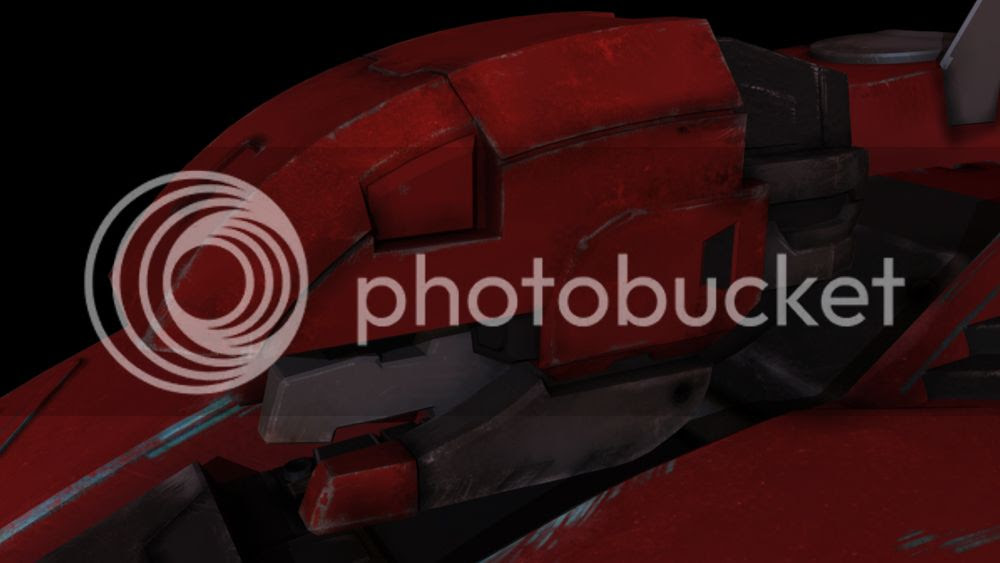 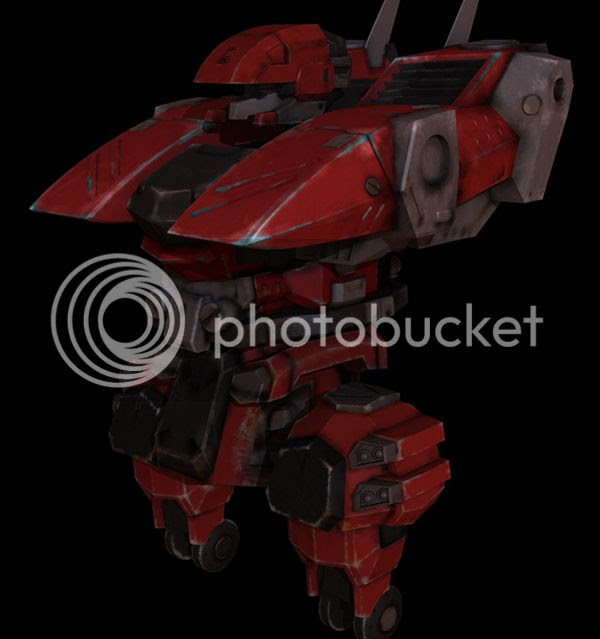 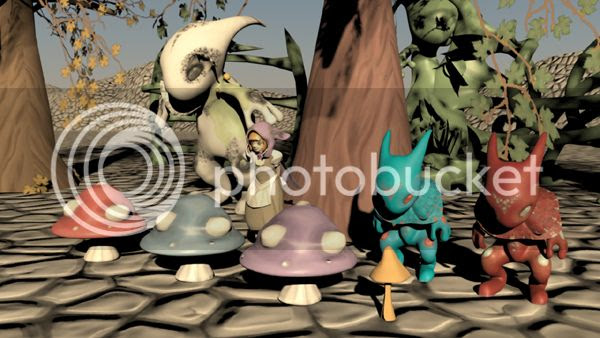 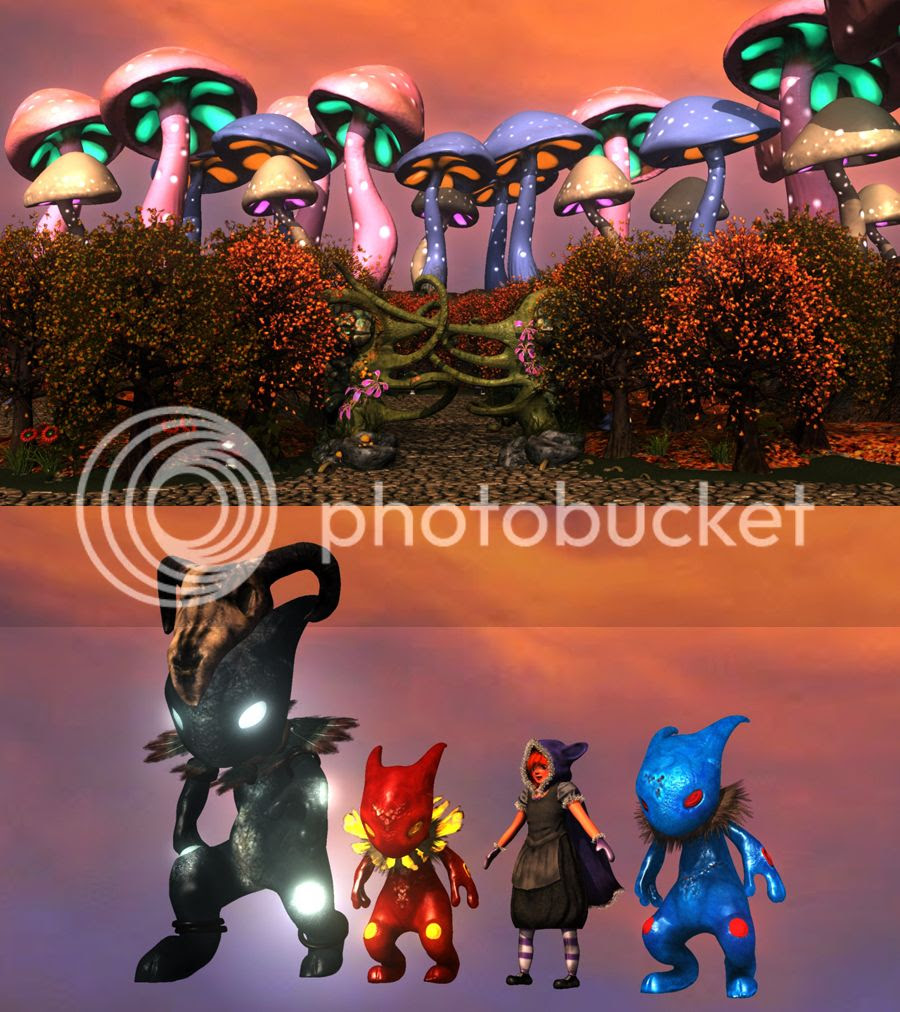 It's mission accomplished for my animation project, at the cost of my fanzine artworks not meeting the deadline. Nothing special with the animation tbh, it's simply a 5-10 second in-game cutscene for the game students. There's really not enough in terms of the animation and I wish I could have done more if I had the time. I'm just glad that it's over.

I only have a mere ten days to produce 2 artworks for the fanzine and to complete my group's final animation project for this year. It's unfortunate that I wasn't able to start early on the artworks because of the animation, and the fact that I have decided to re-unwrap and re-texture redeye has taken most of my free time. RedEye's existing textures have very low-res textures that's why they have to be redone. Luckily I've gotten familiar with 3D-Coat's UV unwrapping tool and Mudbox's painting tools, and they definitely making things easier(but never faster). 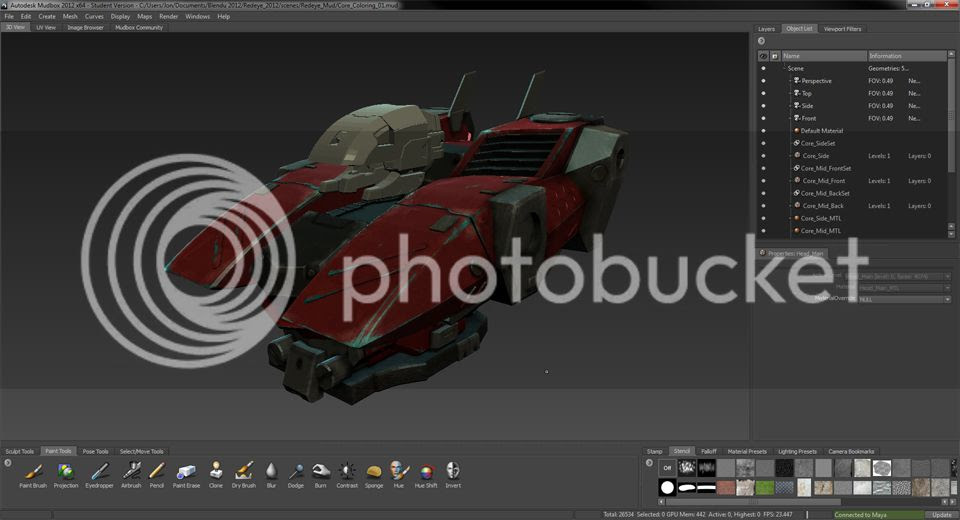 For the animation project, me and two other students have been assigned to produce in-game cutscenes that runs for a bout 5 to 10 seconds. Being the perfectionist that I am, I've been putting way too much work instead of just doing what is practical with the time we've been given. 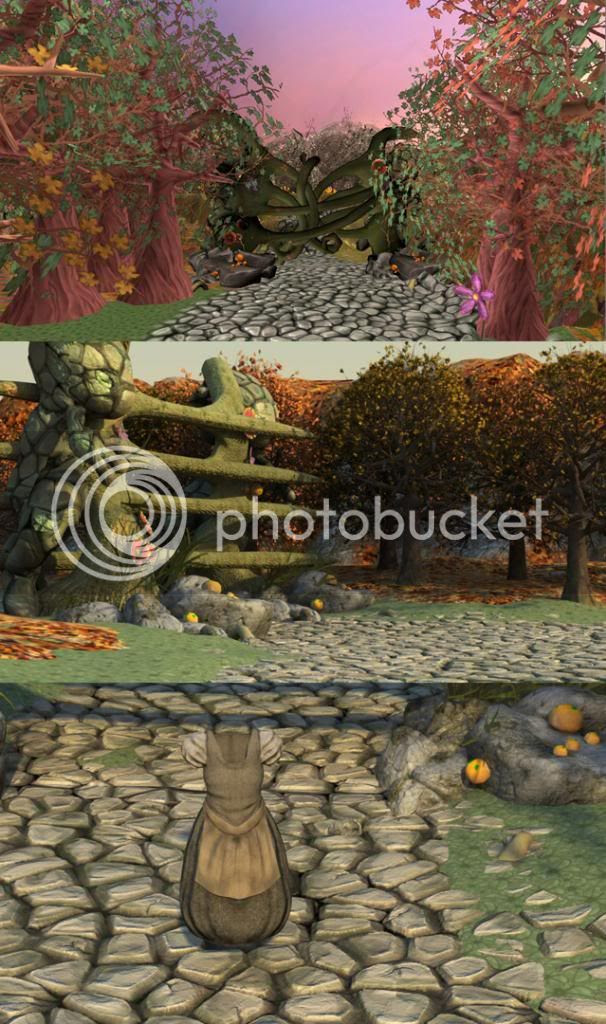